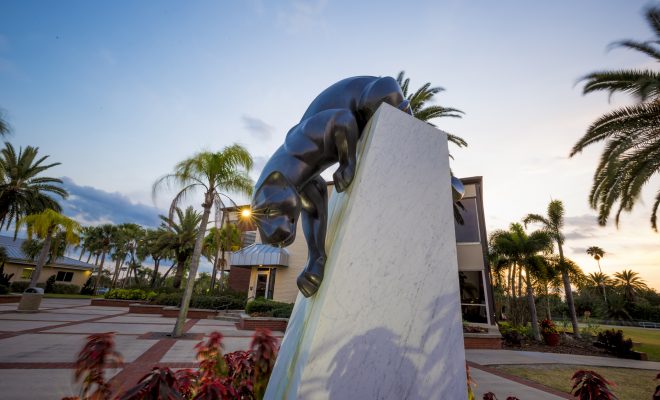 Times Higher Education (THE), the respected, London-based provider of data and analytics on higher education, has recognized Florida Tech for the second consecutive year in its Golden Age University Rankings.

The 2019 list features 271 top global institutions founded between 1945 and 1967, reflecting what THE describes as the “Golden Age” in international higher education, characterized by rapid university expansion and increasing investment in research.

Florida Tech was ranked in the 101-150 range and was one of just 19 U.S.-based universities on the list, including four in Florida.

The ranking was developed by examining and rating 13 performance indicators grouped in five key areas: teaching environment, research environment, citation impact, knowledge transfer and international outlook, with the first three areas accounting for 90 percent of the ranking. It is the same methodology THE uses for its broader World University Rankings.

The Golden Age university list is published alongside THE’s Young University Rankings which honors universities under the age of 50. Florida Tech, founded in 1958, has celebrated its 60th anniversary over the last year.

This is not the first time this year THE has recognized Florida Tech. In April, the organization highlighted the university’s strength in sustainability research, its success in serving as a “community custodian” of arts and heritage, and the impact of its internal approaches to sustainability by including it in its University Impact Ratings.