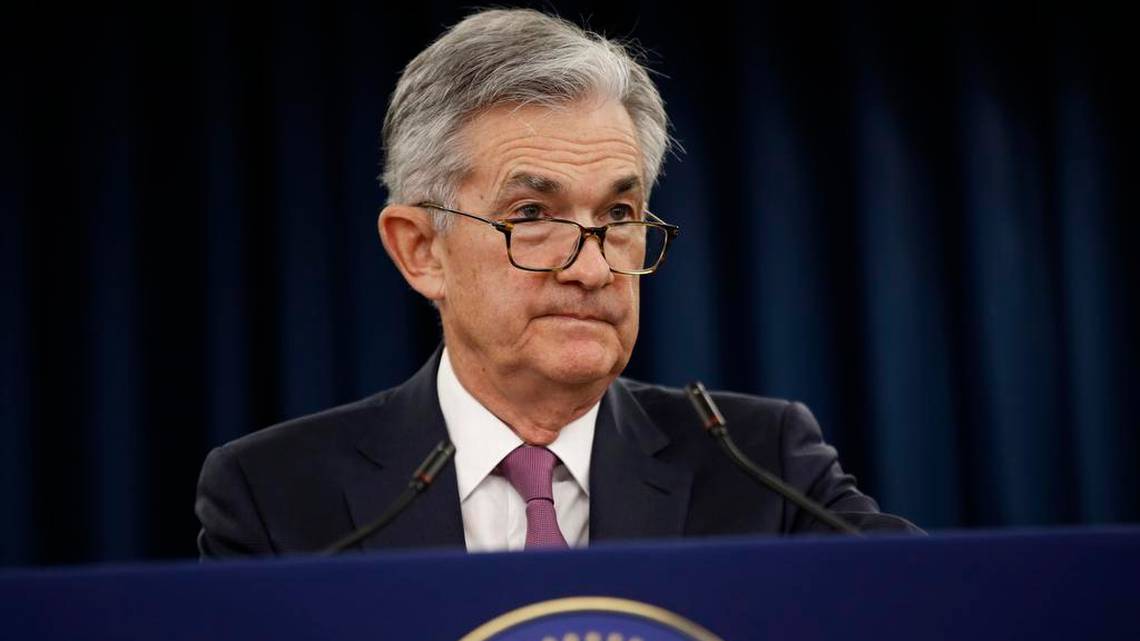 Something changes in the six weeks between late April and mid-June. It was in that time span that the Federal Reserve’s interest rating setting committee lost its patience.

The group didn’t make any change to its target short term borrowing rate for banks, but it stopped expressing its desire to wait. The optimism over the Fed nearing an interest rate cut has helped push the S&P 500 stock index to new highs.

On Wednesday in the week ahead, the committee releases the minutes from its June meeting.

At the press conference immediately following that June meeting, Federal Reserve Chairman Jerome Powell said, “In light of increased uncertainties and muted inflation pressures” the group dropped its wait-and-see approach. He spoke about the “crosscurrents” of trade tensions and slowing global economic growth. And he explained the uncertainties of choppy job growth, weakening business investment and stubbornly low inflation.

There was an entire day of discussions about these conditions before the committee turned its attention to its interest rate policy. So, sure, the head of the Fed has talked about why it has become more dovish. What investors will be reading the minutes of those discussions for is a better appreciation of whether any patience is left.

There are several important economic reports due after the release of the Fed’s June meeting minutes, and before the agency’s next interest rate meeting scheduled in three weeks. Each of those data points will help steer the Fed’s analysis. But the market isn’t asking if the Federal Reserve will cut borrowing costs in late July. The CME FedWatch Tool indicates a 100 percent chance of a rate cut. The only question right now is by how much.