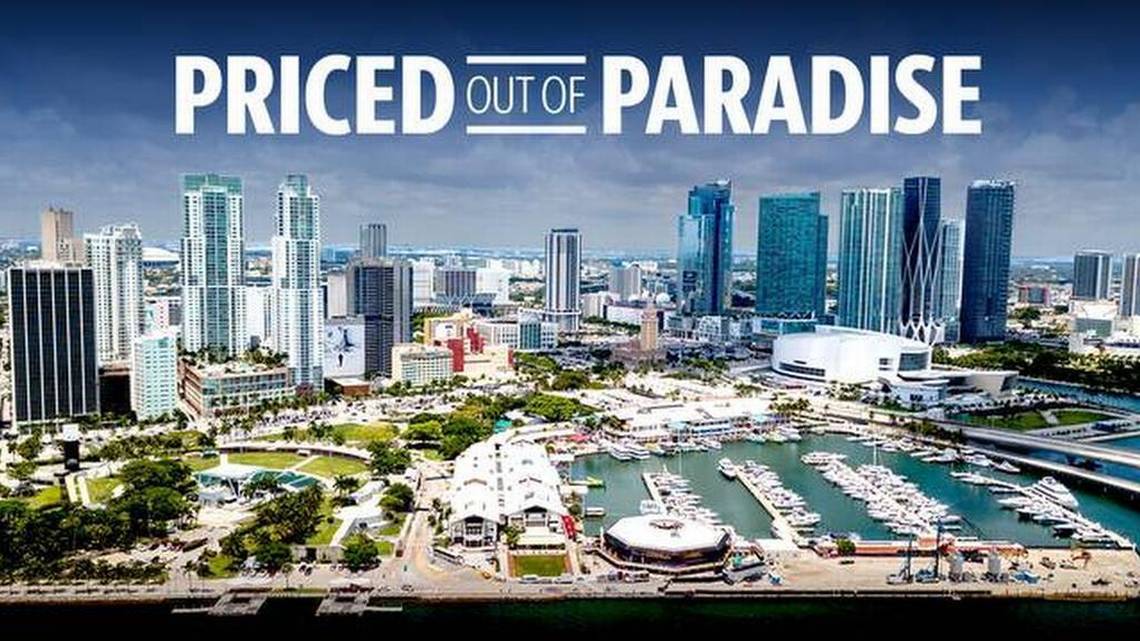 This is a real problem not only in South Florida, but also across the country as seen by Google’s recent housing commitment in the Bay Area. Investment from those living in other parts of the U.S. and foreign countries have driven prices up, making it difficult for locals to buy. There is more the public and private sectors can do to address this issue, from better public transportation to help get workers to their jobs in a cost-efficient way, to more affordable housing.

Your series is opening eyes to this crisis that frankly we have not felt in our business in Pompano Beach.

Miami has to find a solution to affordable housing, to attract talent and have a vibrant downtown, this is a must. We have to encourage our elected officials with our civic leaders to come up with solutions. They exist; it just has to become a priority.

The region has grown significantly, producing substantial returns for the housing market. That said, I believe there needs to be more incentive to build affordable housing and I’m hopeful that the new legislation and clarity surrounding the Qualified Opportunity Zones will be catalyst for such investment where it’s most needed.

South Florida’s housing affordability mirrors that of many other fast-growing, successful U.S. cities, but ours is exacerbated by the consistent misuse of public funds by local leaders who would rather give taxpayer money to rich sports franchises then reinvest it in our community. Consider our biggest tax albatross, Marlins Park: The county raised $488 million via bonds. According to Marketwatch.com, taxpayers will spend $2.6 billion to repay these bonds by the time they windup in 2049. Despite the colossal failure of Marlins Park, here we are again, seven years later, discussing how much public property to donate to yet another sports franchise that wants a subsidized stadium. Local leaders must be held strictly accountable for this abuse of public funds, which should instead be used to create compelling business incentives for the many successful U.S. companies which specialize in building affordable housing or which own and operated private rental communities for lower and middle income families. Such companies would flock to South Florida the minute we give them a sound business rationale for investing in local affordable housing.

I do not believe that enough effort is being put into finding solutions to inequality in our community. It is truly a failure of leadership at all levels, both public and private sectors. There is no vision and viable plan to deal with the housing needs of the working poor and the middle class. Too many elected officials think more about the needs of developers and not who really makes a community thrive: Its people. It is in everyone’s best interest to deal with the issue of inequality. Miami cannot continue to be a great city if segments of its population are not part of our overall economic success. It is time that the private sector and elected officials see this for the crisis that it is, and make it a top priority to identify strategies to change the course of this burgeoning challenge that will impact us all who love this community.

Local government should do more to support agile educational institutions that are developing middle skills and other advanced 21st century skills. Our 20-something students studying technology skills are starting their careers with incomes above the median salary in Miami and will likely double their wages over their first decade of professional work. However, there’s a financing gap for these nontraditional programs that makes them prohibitive for the person who is affected by those low wages in the first place.