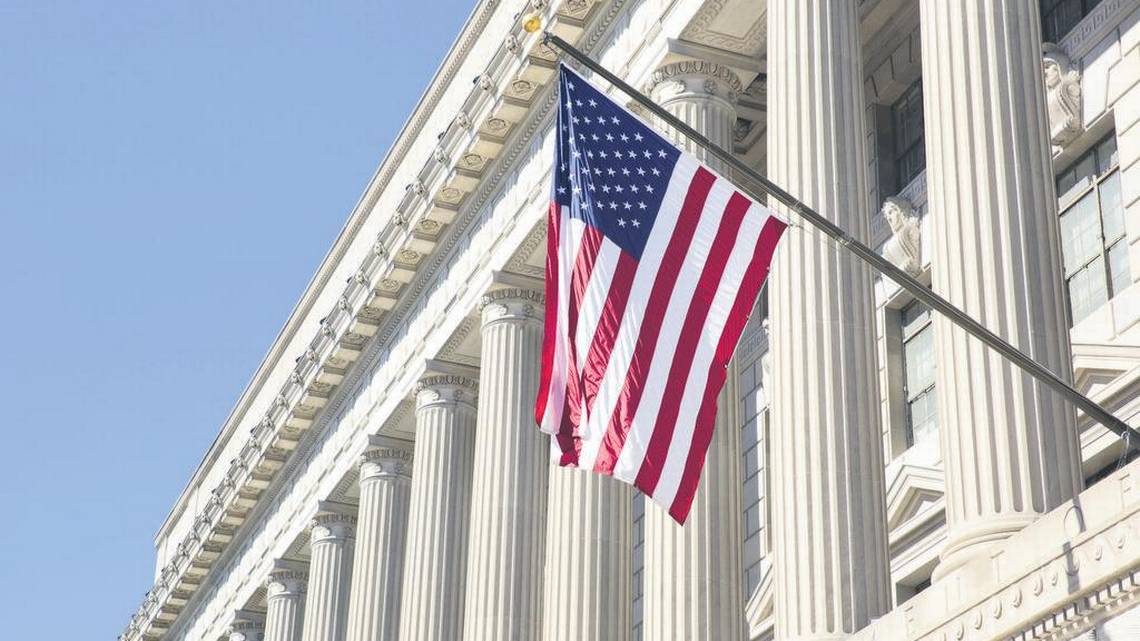 We don’t celebrate economic birthdays because the tools used to measure the economy aren’t precise enough to pinpoint specific milestones. Yet it is worth noting, as of the week ahead, the U.S. economy has been expanding for 10 years. It marks the longest economic expansion in American history.

That deserves some recognition. Impressive? Sure. Meaningful? Not really.

July will be the 121st month in a row the American economy will grow. It is now $21 trillion — almost half again as big as it was 10 years ago. Yet there has not been a year in this decade of growth when the economy grew faster than 3 percent. It has been steady, but slow.

It’s customary to be reflective on anniversaries, and as the economic expansion turns 10, thoughts of just how long this can last are natural. After all, the last expansion that lasted 10 years crashed in its 121st month. That’s when the NASDAQ flamed out spectacularly and helped send the economy into a shallow and short recession.

Today, maybe it’s noteworthy that the city where Google-ing “recession” is most popular is Washington, D.C. Still, “stock market” is a much more popular search term.

Tariffs, Mideast tensions, the 2020 election cycle, the Federal Reserve’s interest rate policy — all are uncertainties. Monthly new job gains have been erratic. (June numbers are due out Friday). But instead of simply celebrating economic longevity, investors should focus on sustainability.