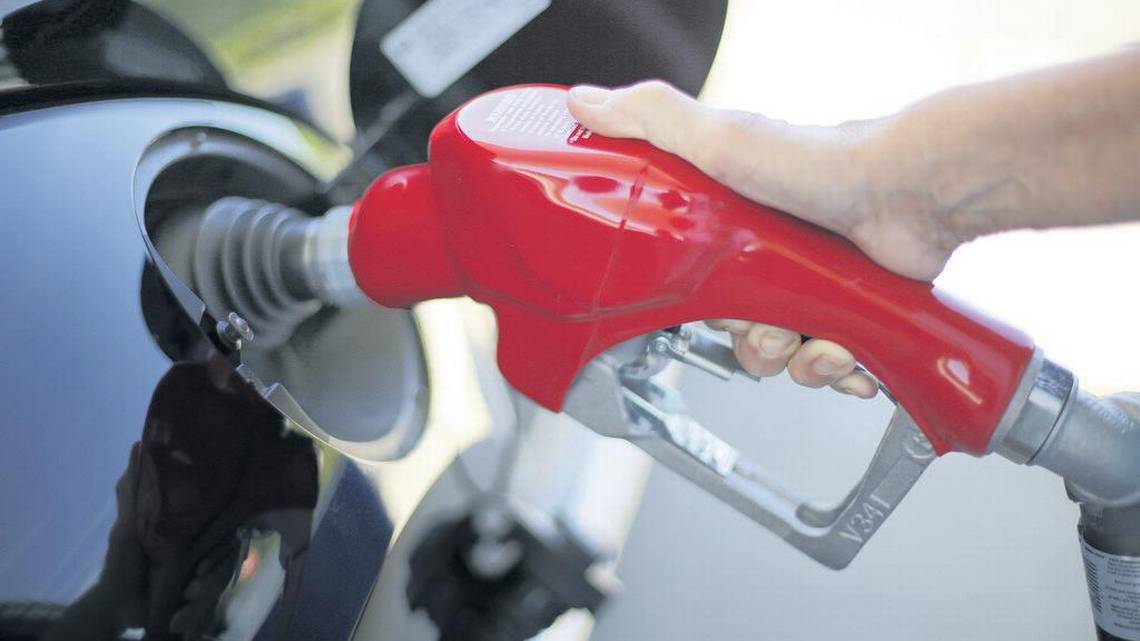 Alfred E. Neuman is not known for his investment prowess. MAD Magazine’s mascot may be a smart aleck, but his “What, me worry?” motto captures today’s stock investment climate.

Elsewhere, however, there are plenty of worries reflected in the price action of markets beyond stocks, and they bear watching in the week ahead.

Gasoline prices are as cheap as they’ve been in two years at the beginning of a summer. However, as tension tightens between the U.S. and Iran, crude oil has rallied. U.S. crude futures popped to a six-week high on the news Iran had shot down an American military drone. The price of U.K., Canadian and Saudi Arabian oil have rallied in recent days. America may import less foreign oil than it did a decade ago helping mute price swings here when Mideast tensions arise, but given the global pricing of the commodity, American drivers are not immune to the higher cost of geopolitical risks.

Gold has been shinning. Spot prices jumped to more than a five-year high with both the Federal Reserve and the European Central Bank signaling the possibility of cutting their respective interest rates in the months ahead. That has weighed on the U.S. Dollar and Euro currency, which helps push up gold prices. The greater fear reflected in a sustained gold rally, though, is what central bank interest rate cuts would acknowledge — a sharp economic slowdown.

Which brings us to interest rates. The yield on the 10-year U.S. Treasury bond fell below 2 percent last week after the Federal Reserve stopped saying it would be patient in assessing it’s previous strategy of rising rates. That fed a bond rally, sending interest rates down. Buying government IOUs is a considered a traditional safe haven in uncertain economic times.

And these uncertain times (trade tariffs, Iran, Trump, 2020 election) have helped fuel the strong rally so far this year for the S&P 500 stock index (up over 15 percent). That performance may have investors smiling like the iconic MAD mascot, but prudent investors shouldn’t be as cavalier about worrying.