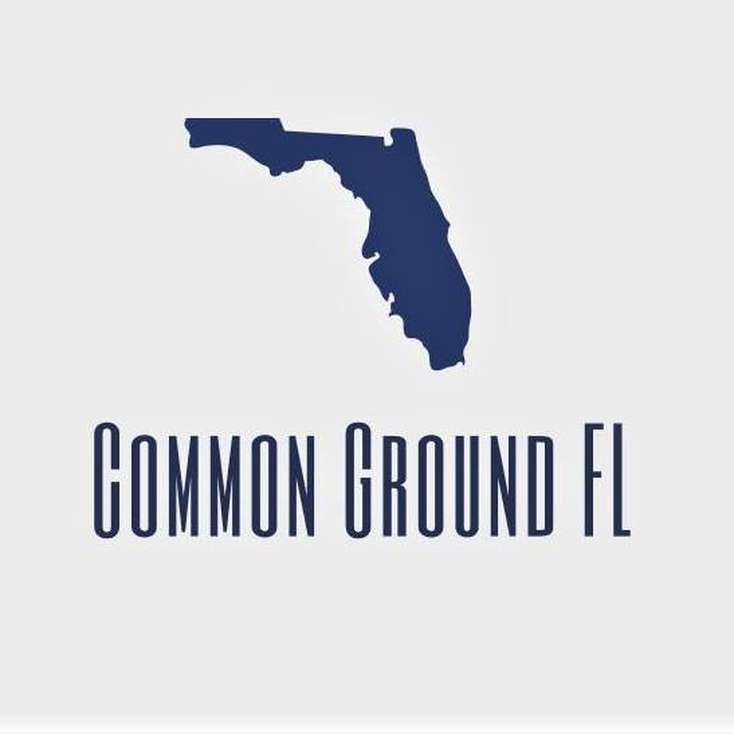 Democrat Andrew Gillum often said his campaign for governor was “for anyone who has felt like they didn’t belong.”

As Lisa Perry knocked on doors in Florida’s suburban neighborhoods — the ones that swing with each election — she wondered: “Does that message resonate with them?”

In a state where Democrats have pinned their fortunes on registering more people who may feel like they don’t belong, Perry wants to try something different. She has teamed up with fellow political operative Tess Martin to launch the Common Ground Project, an organization that aims to win over the political middle by engaging them on issues close to their hearts.

The Common Ground Project will make its public debut this week with a town hall at 1 p.m. Saturday at the Hyatt St. Petersburg.

The goal is the same as the rest of their party: Get more Democrats elected and pass progressive policies. But they don’t plan to do that by trying to beat Republicans in the registration game. Instead, they hope to engage the 3.6 million non-party affiliate Floridians, the fastest growing bloc of registered voters in the state.

There’s a reason those people have decided not to ascribe to a party, Martin said. But she doesn’t believe that means these voters don’t align with the Democratic Party views on water quality, good public schools and affordable child care.

Common Ground will operate in regions across Florida and identify local problems or hot-button community debates. From there, they hope to mobilize and organize groups around these issues year round — not just at election time — and train candidates at every level to campaign around them.

“You can’t go up to many of those (independents) and say, ‘I’m working for a Democratic candidate, I want your support.’ They would say, ‘No thanks,’ ” Martin said. “But if we can come in and say, ‘This is the top issue of concern in this area, do you agree? What do you think about it?’ we can connect with them.”

Perry helped organize the Women’s March in Florida and Martin is the president of the Brevard Chapter of the ACLU. They met while working on Chris King’s campaign for governor. He finished last in Democratic field of five, but was later named Gillum’s running mate.

While working on that campaign, Perry said she was frustrated that the party was so focused on turning out voters in cities like Tampa, Orlando and Miami, but didn’t have a strategy for booming counties like Pasco. She said she felt like the party had conceded traditionally red areas of Florida where progressive ideas — like Amendment 4 and medical marijuana — have received overwhelming support.

“They continue to use the same tactics over and over that aren’t as successful as they need to be,” Perry said.

Democrats and Gillum are working to register 1 million voters by the next election. If successful, the pay off would be immediate.

Common Ground isn’t a quick fix, its founders said, but it would build a bench of candidates, increase Democratic gains in local governments and make inroads in places where the word “progressive” is a dirty word.

“A lot of people say if we just do this, next election cycle, we’re going to win big,” Martin said. “This is a long term strategy. We’re not asking for a vote, we’re really interested in what moves the needle.”