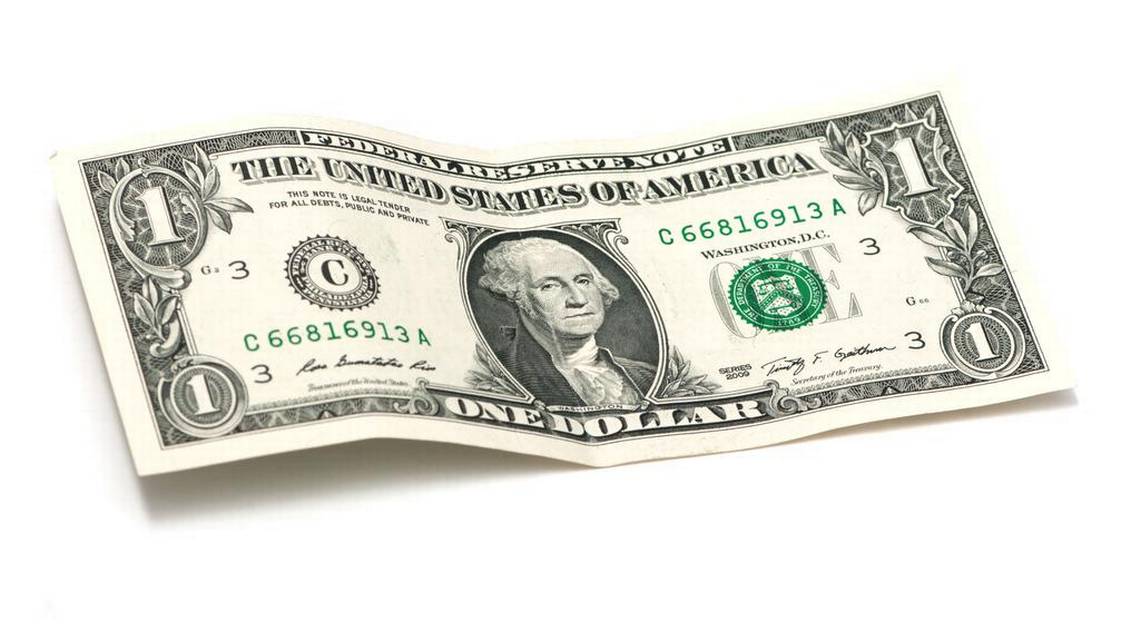 CEOs were asked: One element exacerbating the [affordability] crisis is Miami’s low wages. What efforts can be taken to boost them locally?

Florida’s minimum wage automatically increases every year based on the cost of living, but it is still less than $9 per hour. There are only a handful of cities more expensive than Miami to live in, yet we have one of the largest populations of workers in the service industry. We have to look at increasing the minimum wage, both for the betterment of our workforce as well as boosting our economy.

Raising minimum wages is a logical step, but there are no easy answers.

Miami is once again on the move. We are seeing a healthy infusion of young entrepreneurs that are building new businesses. Groups like the Knight Foundation have been instrumental to catalyze this new insurgence. The scaling of these new business is what will drive wages. We need to all do our part to keep this ecosystem vibrant.

Jobs and affordable housing work hand-in-hand. While we need to do more to attract corporations that offer higher wages, I believe we can also make education more affordable which will boost earning potential, reduce student debt and increase Miami’s standard of living.

Wages in an open economy like ours society are a reflection of supply and demand. One obvious way to boost low wages is by attracting wealthy mega-companies like Amazon, which create thousands of jobs paying substantially above local wages, but those opportunities are few and far between. A better way to raise wages is by attracting industries which rely on workers with higher skills and, accordingly, pay more; we have the skilled workforce, we just don’t have the jobs. Offering tax incentives to such companies, encouraging public/private joint ventures, and similar creative solutions like those espoused by the Beacon Council can change that.

Effective programs that develop small and particularly minority businesses is a very important strategy to improve the crisis of low wages. Both the private and public sectors need to identify strategies to accelerate the growth of small businesses that are past the first stage of development to grow exponentially to become mid-size to large companies with high paying jobs. Our economy is fueled by small businesses and if they are more successful, the companies can pay livable wages, provide health insurance for employees, pay additional taxes, support charitable causes etc., to make this a better community for all and deal with the issue of low wages and inequality.

Local government should do more to support agile educational institutions that are developing middle skills and other advanced 21st century skills. Our 20-something students studying technology skills are starting their careers with incomes above the median salary in Miami and will likely double their wages over their first decade of professional. However, there’s a financing gap for these non-traditional programs that makes them prohibitive for the person who is affected by those low wages in the first place.

Sunshine and zero personal income tax has always replaced a portion of wages in the Sunshine State, especially in South Florida. Jobs here pay less than their counterparts in the Northeast and Midwest in exchange for not having to endure the rigors of northern winters. The more pressing problem of the day is the out-of-control cost of living in Miami, especially housing. Many area employees live in multi-generational homes, and not necessarily by choice. We need to find ways to provide more affordable housing for lower- and mid-level workers so that we don’t lose these important resources