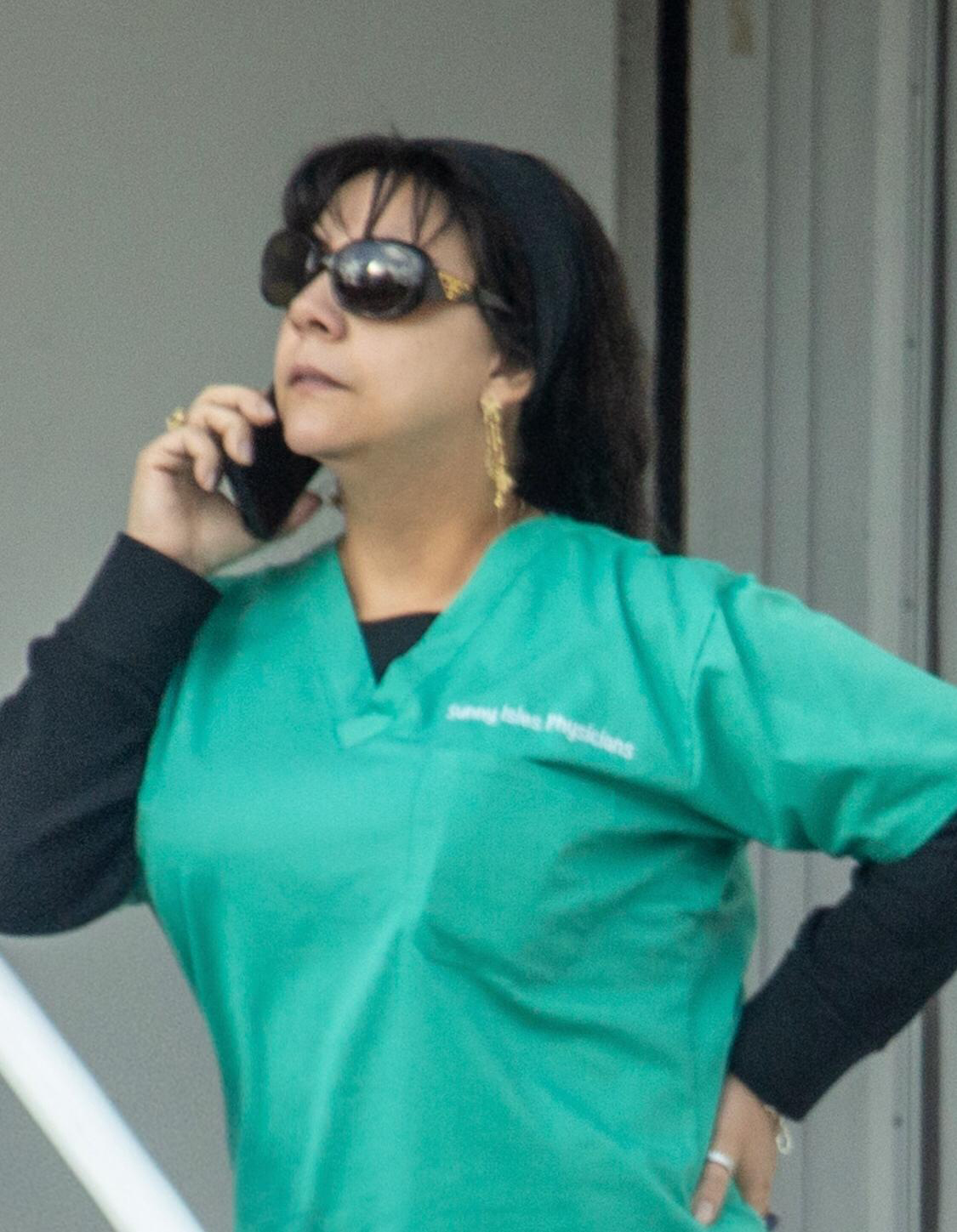 Why is Dr. Ariadna Balaguer Hidding?

The daughter of one of the most famous politicians in the History of the Dominican Republic has announced herself to the world, stepping out of anonymity to make herself known. But in that action, and taking her fathers name, she has now even more of a reason to stay hidden and private. Not just to keep her life and goals on track, but to protect her medical practice, her patients, and the potential political carrier we all hope she is striving for.

This is her Official Press Release.

A little about me. My father was Joaquin Balaguer – the former President of the Dominican Republic. He first interceded on behalf of the people as Vice President prior to inheriting leadership of the island in 1966. His leadership was a challenge as a bloody civil war had taken place and there were massive instability and divisiveness.

My father fought totalitarianism that pervaded every facet of government. Corruption and poverty were rampant. Because of the ruthless cartels attacking my father and his family, I grew up in the United States and abroad, and watched his work from afar. I earned two Ph.D. and a Master’s degree.

President Ronald Reagan referred to him as the “Father of Democracy of the Dominican Republic” on account of his strong efforts. I am incredibly proud of my father’s legacy trying to fix these problems. His service emboldens me to fight for a free and fair society.Dr. Ariadna J. Balaguer

I believe that part of being in a free society is allowing people to work and recognizing that what they earn is theirs to keep. I believe in the entrepreneurial spirit. It is the backbone of this country’s economy.

In the last twenty years, I have also given my time, talent, and treasure to causes helping the homeless, veterans, battered women and children, and the care of animals. These underprivileged populations deserve our support and I will continue to advance these causes.